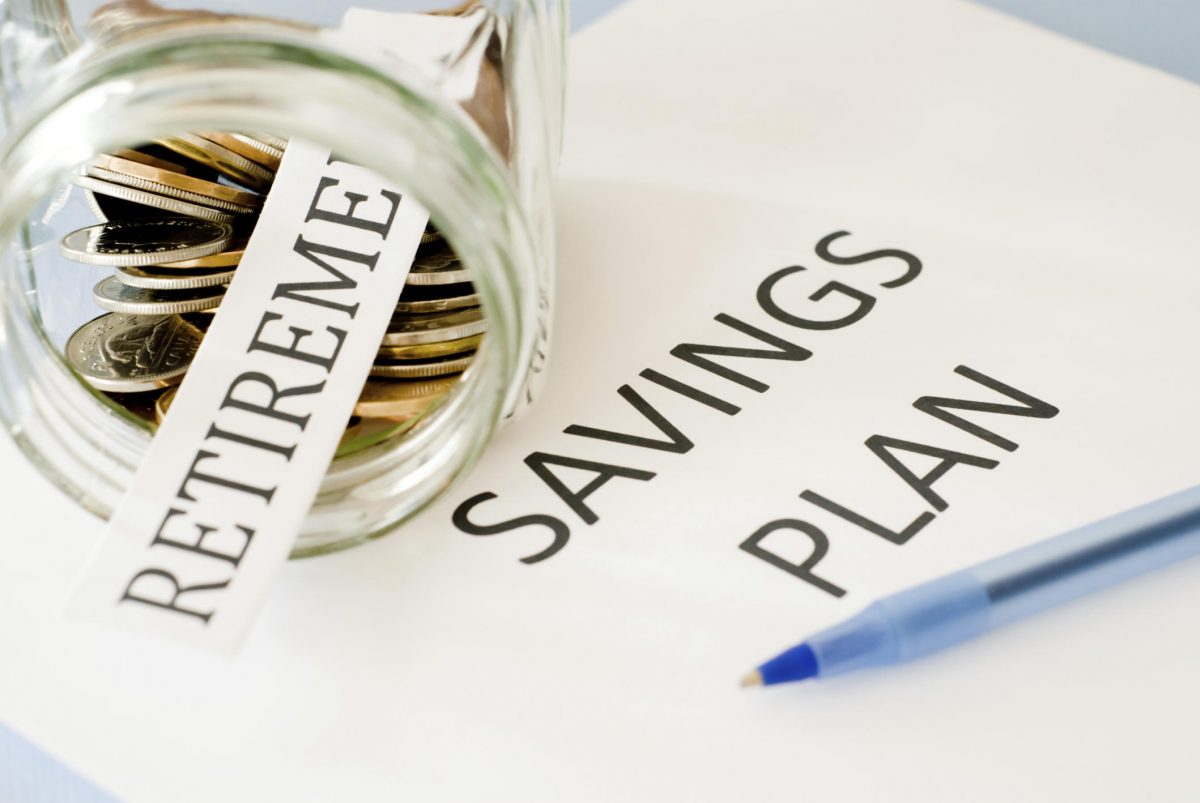 Just more than half of working Americans have access to a 401(k) retirement plan, data from the Bureau of Labor Statistics show. That percentage drops to 46 percent for companies with fewer than 100 employees. To expand access and offer a more efficient retirement plan to small businesses, the Department of Labor (DOL) has proposed a rule that would expand the definition of a pooled strategy called association retirement plans.

While the proposal refers to them as “association retirement plans,” these types of retirement plans are better known as multiple employer plans (MEPs). They are currently only available to an employee organization or certain employers in the same industry.

The rule, proposed in late October 2018, would expand the MEP definition, currently found in section 3(5) of the Employee Retirement Income Security Act (ERISA). The proposal would allow unaffiliated businesses in various industries, but with common economic interests, to join together and create a retirement plan for all employees under a single administrator. The rule, if finalized, would also allow businesses that are within certain geographic conditions to create a MEP.

Currently, small businesses are often discouraged by the cost and complexity of offering a retirement plan, U.S. Secretary of Labor Alexander Acosta said when announcing the proposal. The new rule would expand opportunities for employers to offer options to the 38 million private-sector employees who don’t have access to a retirement plan at work.

The proposal comes after President Donald Trump’s Aug. 31, 2018, executive order 13847, Strengthening Retirement Security in America. This order directed the DOL and Treasury Department to look for ways to help employers sponsor retirement plans. While Treasury has not issued any proposals at this time, it is expected that the department will issue guidance within 180 days of the order.

Your accountant can help you understand how the proposed rule might affect you and determine whether joining a MEP would be a beneficial strategy for your workforce.